One learned to ride on a Harley-Davidson® motorcycle, the other became a dealer.

Together, Linda Dugeau and Dot Robinson made motorcycle history when they formed the Motor Maids, the oldest running motorcycling organization for women in North America.

In 1932, while attending Wellesley College, 19-year-old Linda Dugeau learned to ride on a Harley-Davidson® model JD. Inspired by the Ninety-Nines—a group for licensed women pilots founded in 1929, whose first president was Amelia Earhart—Dugeau started looking for other women interested in forming a club for dedicated female motorcycle riders.

In the late 1930s, Dugeau joined forces with Dot Robinson, a widely known accomplished rider and Harley-Davidson® dealer. In 1940, after three years of reaching out to women riders together, Dugeau and Robinson gathered 51 members to establish the Motor Maids of America (now Motor Maids, Inc.).

The next year, the American Motorcycle Association (A.M.A.) granted charter #509 to the Motor Maids. Dugeau became the organization’s first secretary and Robinson the first president.

The core of their membership requirements included owning and riding your own motorcycle and being a member of the A.M.A. About buying her own first motorcycle in 1939, Dugeau wrote: “After practicing a couple of afternoons in their parking lot, I went and got my license to drive and then — life began!” Reserve membership was an option for licensed women riders who did not own their own machine.

In the first decade, the club’s notoriety increased as they were invited to parade before various A.M.A. races. The pages of the Enthusiast and other motorcycle magazines began to include stories and photos featuring the organization, from reports on club activities and annual conventions, to travel pieces penned by the riders themselves. Motor Maids conventions required attendance by motorcycle, so many members were familiar long-distance and touring riders.

Motor Maids earned a recurring feature in Motorcyclist magazine, including Maids’ letters to servicemen during World War II. Motor Maids were also known to work as dispatch riders and couriers during the war.

Although always recognized as the founder of Motor Maids, Dugeau mostly stayed out of the spotlight—Robinson was the shining face. Dugeau left her officer position with the Motor Maids in 1947, but she continued to ride, compete and attend motorcycle meetups. She edited the Motor Maids newsletter, Advisory, until 1951. Around that same time, Dugeau moved from Rhode Island to the Los Angeles area where she worked as a motorcycle courier—on a red Harley-Davidson® motorcycle, with red jacket and scarf for more visibility—from 1950 to 1975.

She also briefly worked in Rich Budelier’s Harley-Davidson® dealership, and she and her husband hosted motorcycle tours of southern California. Dugeau stopped riding in 1985, at the age of 72, when she broke her wrist. She died in 2000.

Robinson served as president of the Motor Maids for twenty-five years, retiring in 1965, though she continued to attend conventions. She and her husband retired from their dealership six years later, and spent their remaining years traveling. She died in 1999. 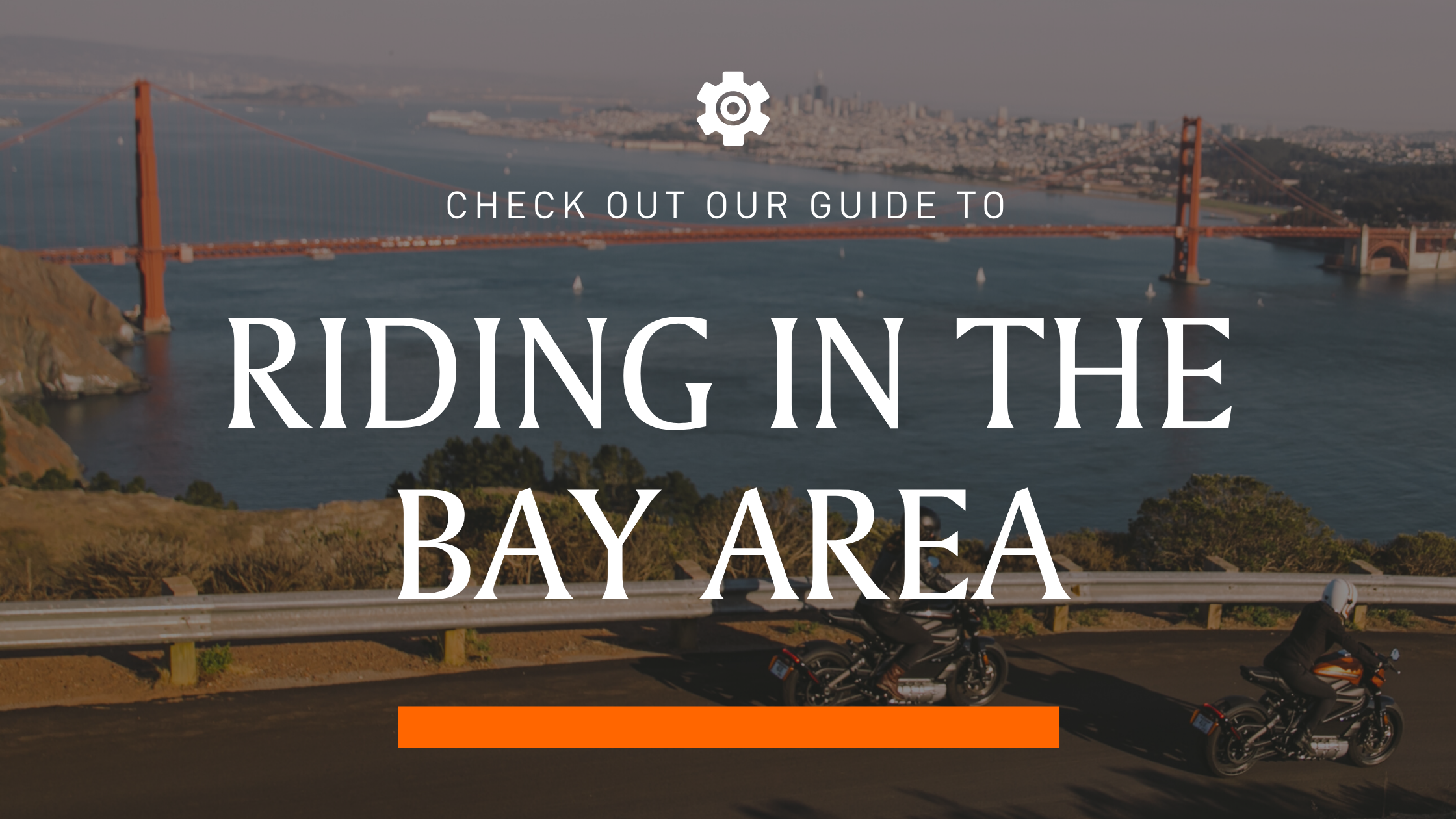