ENGINEERED FOR THE CITY

These lightweight electric concepts are designed for an urban future by being generally easy to ride - no clutch, no shifting, lightweight, and with the goal of no motorcycle license required to operate. Both feature removable, single-hand-carry battery packs and a style grounded in H-D design philosophies.

Concept shown. Production model features may vary. Not yet available for sale. All future models shown may not be available in all markets.

These concepts are built with the routine and the rad in mind. They reimagine the urban commute and make off-road experiences accessible – unlocking the city in the process.

Concept shown. Production model features may vary. Not yet available for sale. All future models shown may not be available in all markets.

Larry Edgar and Jack Mitrani had the honor and privilege of running these new prototypes around and seeing what they were really capable of doing.

Check out some of these other articles about Harley-Davidson's new lineup of motorcycles:

Announcing the Future of H-D Motorcycles

The future has arrived. And it's electric.

Want to know more? Check out this page with everything you need to know about Harley-Davidson Electric Motorcycles. 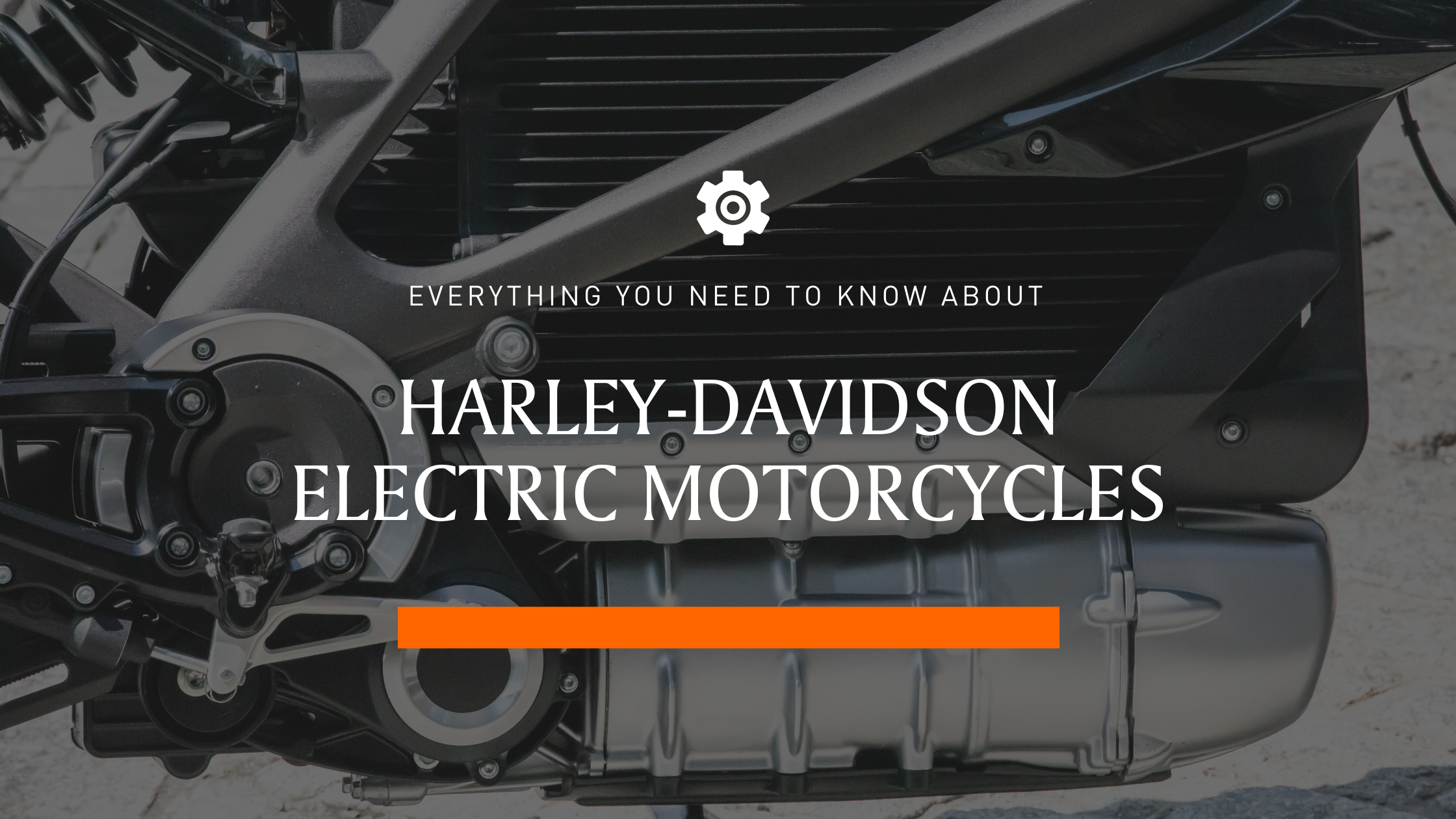