The History of H-D Engines

2017 begins the next era of power, performance and innovation for Harley-Davidson® motorcycles, and it all starts with the all-new Milwaukee-Eight™ engines. The sound of the Harley-Davidson® 45-degree V-Twin rings through the history of motorcycling in an unbroken line stretching back to 1909. Each one improving on the one before it. Iconic. Durable. Unmistakable in their sound. Unparalleled in their muscular look. Unmatched in the feeling they deliver to the rider. Take a look at the history of H-D engines:

Designed to bring more power to street, police and commercial applications, it featured a waterproof ignition system and 61 cubic inches of displacement, which later was joined by the larger 74.

The Flathead engine got its nickname from the flat shape of the heads. It didn’t have valves in the cylinder head; they were set off to the side. It featured easily removable heads for serviceability.

The Knucklehead was nicknamed for its rocker covers and push rod tubes, resembling a clenched fist. It was the first H-D® twin engine with overhead valves and recirculating oil. Considered the father of all H-D® V-Twin air-cooled engines that followed, its architecture has carried forward to today.

We rolled into the modern touring era with a new engine on the original Electra Glide® model. “Power Pac” aluminum heads, 12-volt electrical system, carburetor and easily adjustable timing system. Its nickname comes from the “shoveled-out” look of the middle section of the rocker covers.

The second two-cam Big Twin in our history, after the 1928 JDH, with bigger displacement, more power, and a more rigid engine/transmission connection for improved powertrain stiffness.

The Milwaukee-Eight™ 107 and Milwaukee-Eight™ 114 engines take the Harley-Davidson® V-Twin to a place it’s never been. They’re the most powerful, coolest-running motors we’ve ever built* – smoother, stronger and more durable, with crisper throttle response and truer, cleaner sound. See all of the features for the new Milwaukee-Eight™ engine by clicking here.

To see all of the new 2017 H-D Touring motorcycles that feature this amazing new engine click here.

Want to check out some more Basic Maintenance for Your Harley-Davidson Motorcycle? 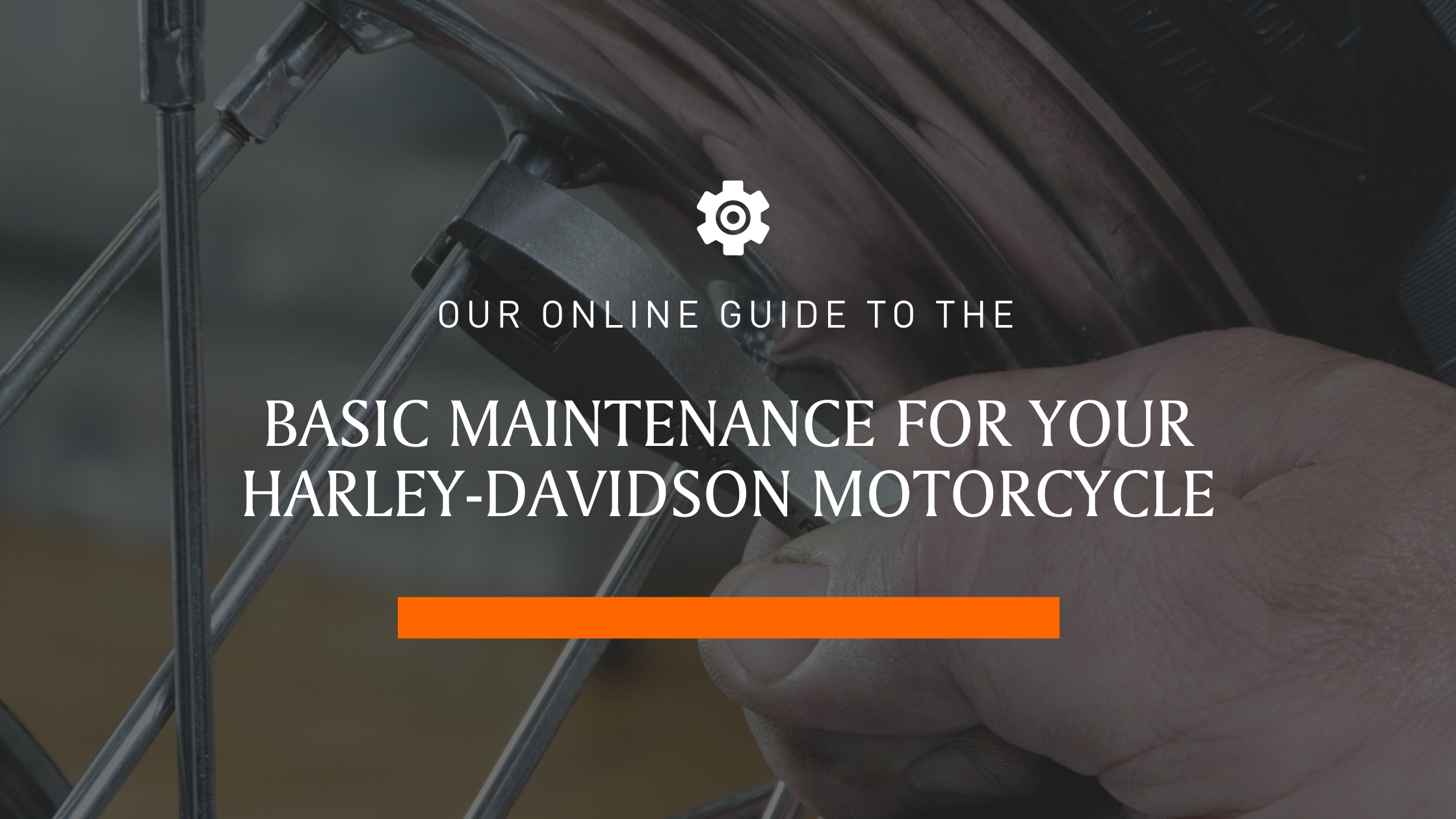